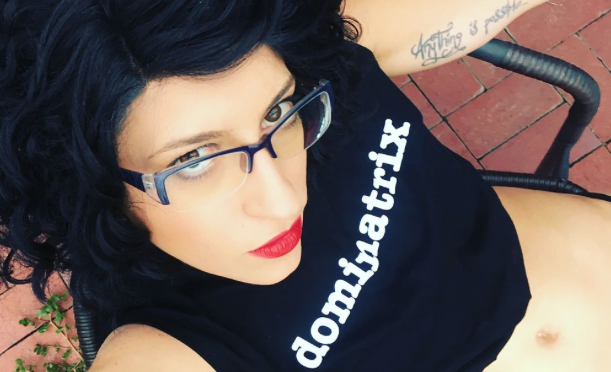 People have been emailing me requesting resources surrounding wills and/or advanced directives for end of life care. I have included links to both at the end of this post. Here is a link to the support line I created. I have also lowered the rate in order to increase availability for those who need it: https://kinkencounters.com/corona-virus-support-line/

Someone once told me, “You have the ability to bring my shadow to light.”

I am honored to be someone who is capable of holding space for the realities of life, sex, and death – someone who is brave enough to open to the truth. I trust that you have that bravery inside of you at well.

“If you think that at the time of your death you will have the strength to do the work of a lifetime, you will be sorrily mistaken. I find that when I keep death close at hand….I say I love you more often. I take myself a little less seriously and learn to not hold opinions so tightly. Maybe we let go a little more easily. Curiously, I find we become a bit kinder to each other.”- Frank Ostaseki, The Five Invitations 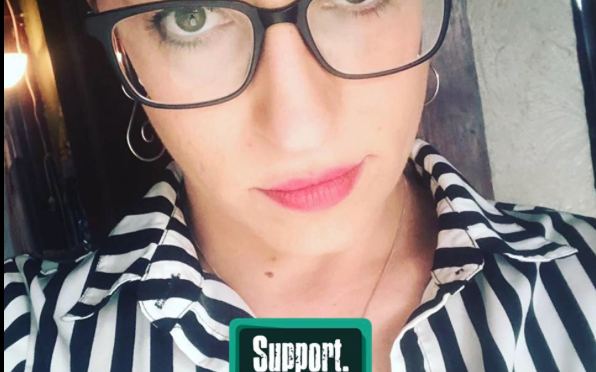 I have created a Corona virus support line designed for emotional support for anyone who needs it during this time. I have an MA in Counseling Psychology, and I am currently working on my second MA in Divinity. I am being trained to offer care to those in crisis who are grieving and/or dying and experiencing loss.

I identify as omnist and interfaith with a strong emphasis in Buddhism and a background in Christianity and Catholicism – and also atheism.

I am here to help you get resourced by means of somatic therapy, talk therapy, or Buddhist meditation in the form of Vipassana or Shamata. I am an expert at holding non-judgemental spaces, and I work with men and women with emotional issues pertaining to their lives and gender roles within the family or societal dynamic.

I have a multitude of various methods from which to pull from. Let’s find what eases your suffering or simply allows space for it to be. I am extremely skilled at identifying a proper modality in a timely and efficient manner.

Thus far, my studies have been dedicated primarily to the neurobiology of behavior in relation to grief, loss, dying, anxiety, the reward system and sexuality, harm-reduction, shame, post-traumatic stress disorder, attachment theory, addiction, gender, and most importantly, communication. 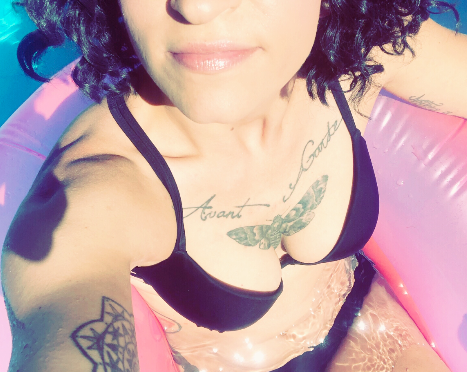 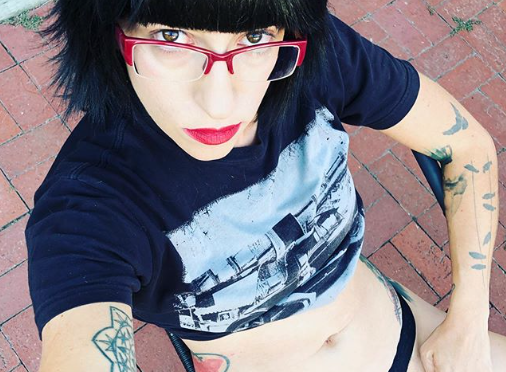 Occasionally, like everyone, I have bad days. When I share this with others I am often told, “You can take it out on your slave.”

To put it simply, there is NO WAY that I – or anyone else – should ever take a bad day out on a slave – with one exception.

The exception is to obtain consent so that both parties are clear on the intention of play.

My background in psychotherapy and my knowledge of countertransference guide my ethical compass. I also am well-informed on emotional entanglement vs. healthy relationships.

Even if I mask what is going on, my slave/bottom/sub will feel it on an energetic level. To think of other providers who use others to meet their needs for emotional enmeshment or codependency is of great concern to me. In that situation, no one gets better.

I am not saying that I put my emotional needs to the side forever. If I am upset and have a booking, I simply reassure myself that I will revisit the issue once the session has finished. This helps me be present for myself and for my submissive while we play.

I am always available to consult with other providers to help them find ways to be most effective when holding space. If you are a slave and you are concerned about the way your Mistress takes things out on you, book a consult and we can discuss ways for you to navigate the situation. https://kinkencounters.com/online-bdsm-sessions-distance-dominance/ 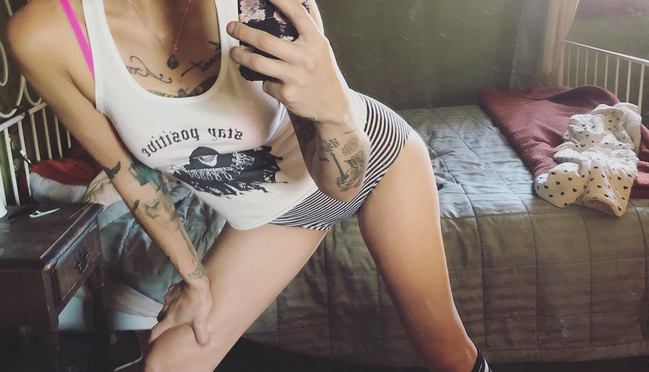 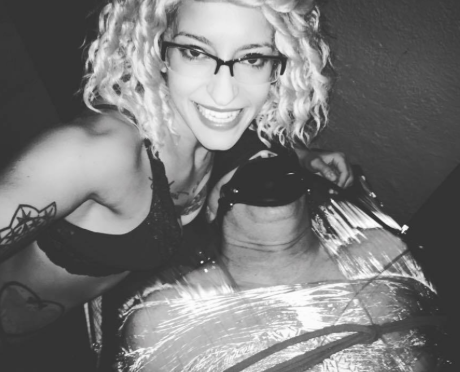 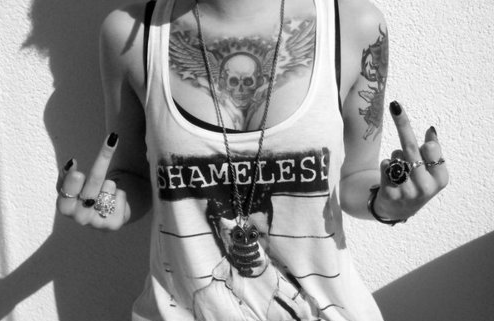 Don’t tell your Mistress you want to fuck her in the ass. Really, no, not ok. Would you go to Park Burger and ask for a taco? Nope. Not at all. Never. That would be idiotic. Escorts exist for a reason. In fact, here’s a referral: Kitten Karlyle END_OF_DOCUMENT_TOKEN_TO_BE_REPLACED 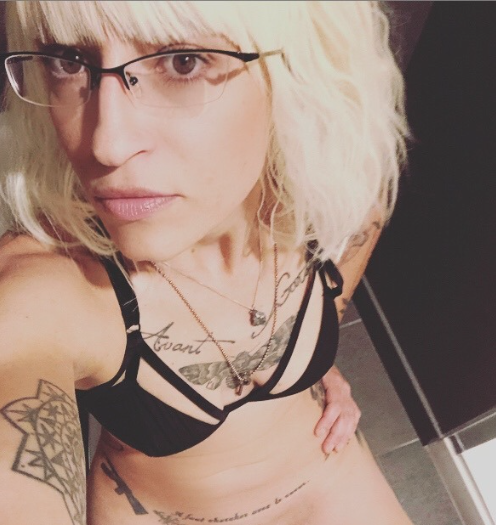 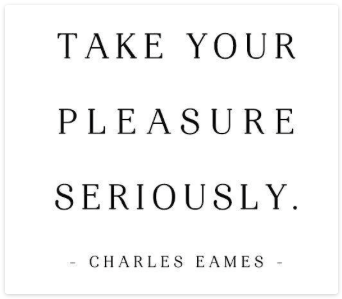